﻿ A controversial goal to a largely forgettable game basically sums up Group F’s second match between Sweden and Korea Republic. The opener to Group F was a thriller, with Mexico taking down Germany 1-0. This game was never expected to live up to its predecessor, but it somehow managed to create some excitement. After a back and forth battle between the two nations, Sweden finally got a glimpse of hope in the 65th minute. Viktor Claesson went down inside the penalty box, and Sweden demanded a penalty. The referee didn’t give it to them, but after review, he awarded Sweden a VAR decision penalty. Sweden’s centre-back Andreas Granqvist calmly stepped up to the spot and drilled the penalty into the back of the net, giving his nation a 1-0 lead and eventual victory.

However, the VAR controversy hit the FIFA world like a wildfire, instantly spreading everywhere, with everyone giving an “expert” opinion on the controversial decision. There’s a truth about VAR that you can’t get away from - you could have an infinite number of video referees looking at an infinite number of television replays and it will always be a subjective interpretation at the end of the process. In contact sports, even slow-motion replays can make a good challenge look like an intentional foul, or vice versa. 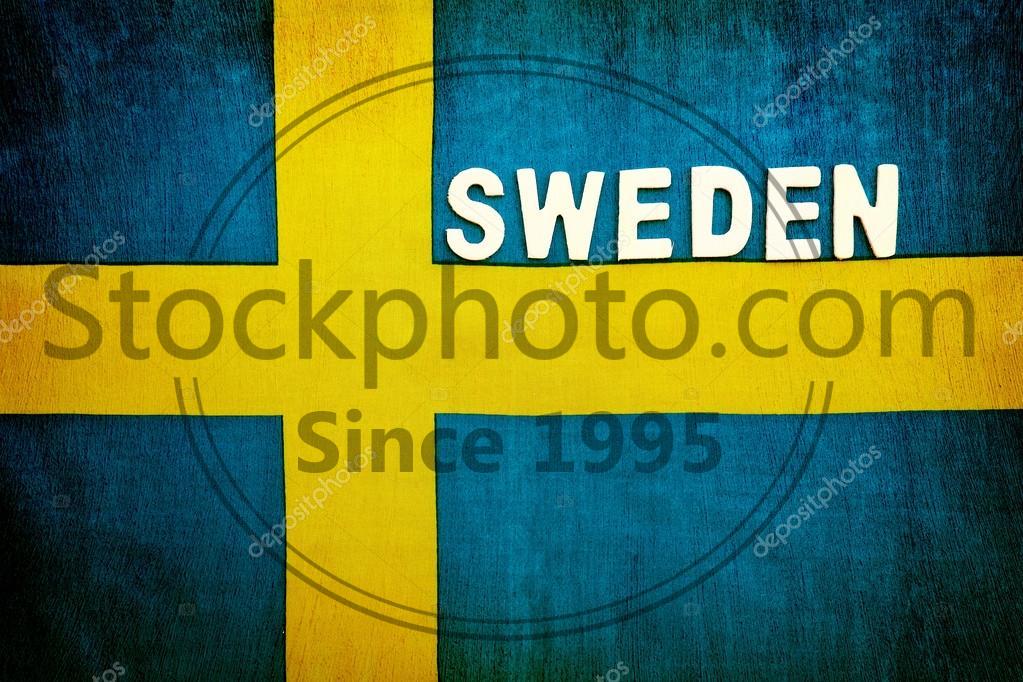 Either way, Sweden deserved a win, controversy or not. They played quality football for 90 minutes and managed to nullify the efforts of the dangerous Korean attacking line. A Sweden win makes Group F virtually a 3-Team race, with Sweden and Mexico tied at the top with 3 points, and Germany trailing with 0 points. Germany has no room for error, as a draw with Sweden in their next match would severely complicate their chances. If Germany ties with Sweden, then Sweden would be second (assuming Mexico beats Korea), or first (assuming Mexico ties or loses to Korea). Sweden would sit at 4 points, and Germany would have 1 point, while Mexico would have either 3, 4, or 6 points (depending on the result with Korea). Either way, a draw with Sweden takes the fate of Germany out of its hands going into their final match against Korea. Assuming Germany beats Korea in their final game, they would finish with 4 points. Sweden would already be at 4 points and would need just a tie (or a win) with Mexico to qualify. Mexico will most likely be at 4 or 6 points (Mexico is probably not losing to Korea), and will face Sweden to decide the fate of all three teams in contention.

While this game seemed like a very low-profile game with little on the line, the Sweden win puts a lot of pressure of Germany and builds up a lot of hype for Germany vs Sweden. If Germany loses that game, then they are most likely out. That’s right. The defending champs could be denied by Sweden and Mexico in their quest to repeat as world champions.